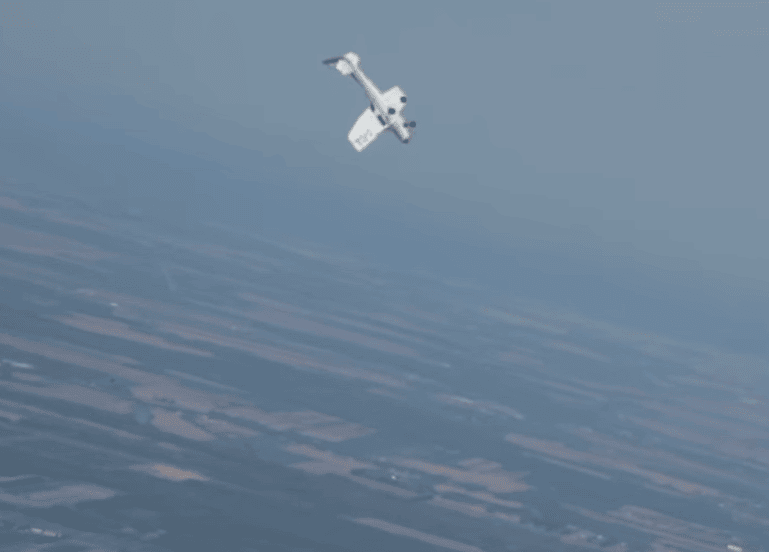 A spin is an uncoordinated stall. A number of aircraft have the tendency to drop a wing or roll at the stall which could result into a spin if left unattended. 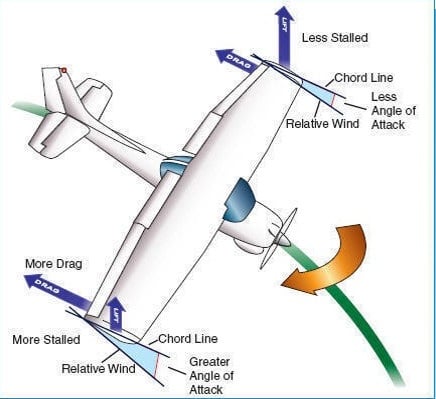 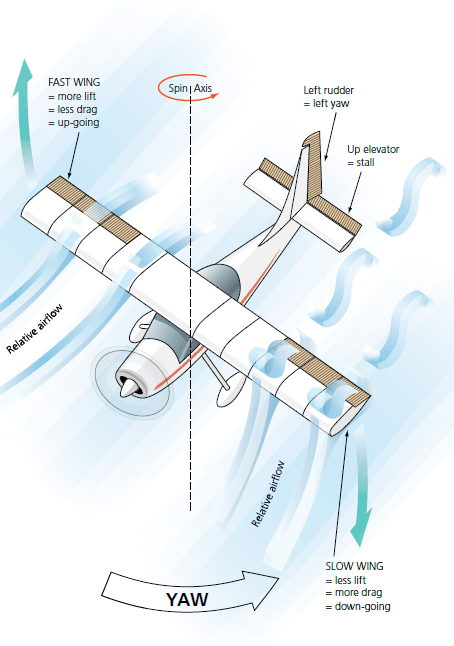 The 3 stages of the spin As the rotation stop: 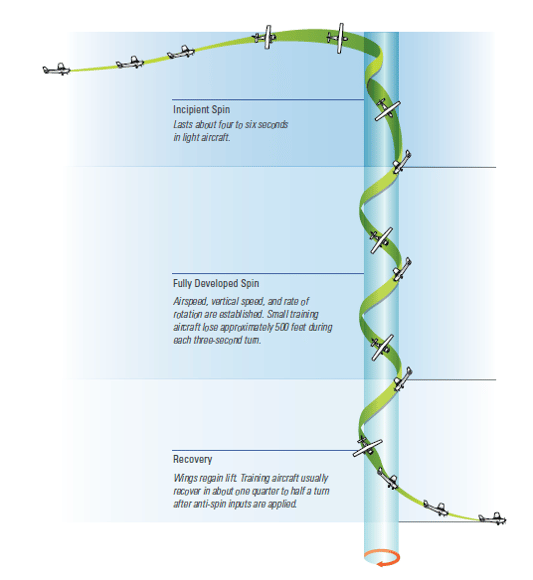 Skidding Turn on to Finals: Weight and Centre of Gravity

Disorientation during a spin